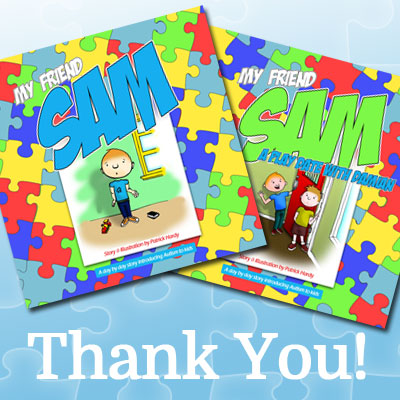 Thank you for your support!

First off, I would like to thank everyone who has bought a book. This book was a lot of work to produce and it was done with love, passion and hope. It has been quite a ride since the first book came out back in April of 2016. Since then a lot has happened.

This year, I am looking to release 3 new books at least. We are heading for a total of 30 books. I will do follow ups with PNB Education and Early Childhood Development to see what can be done with their collaboration. I will keep pushing to have these books distributed in schools and libraries.

If you would love to get involved with this project, please send me an email by clicking here.

Looking forward to what 2017 has in store for this book series.